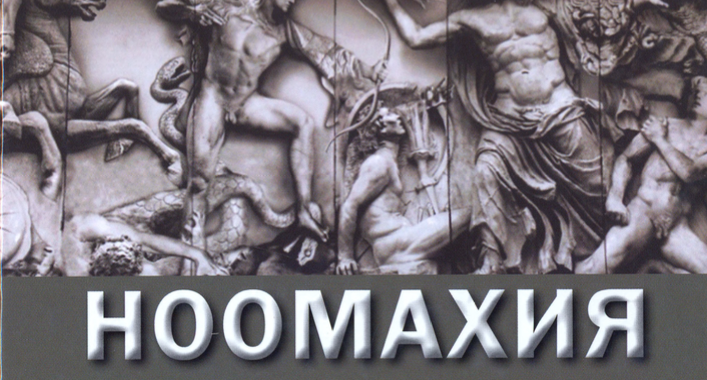 PART I: The Logos of the Great Water: The Malay Ecumene

Chapter 1: The Cultural Circles and Peoples of Oceania

Chapter 2: The Structures of the Malay Horizon

Chapter 3: The Ethnic Layers of the Malay Horizon

Chapter 4: The Sources of the Malay Historial: The Indian Factor

Chapter 5: The Polities of the Malacca Peninsula

Chapter 6: The Sacred Island of Java

Chapter 8: The Malay Polities of the Islands and Colonies

Chapter 10: The Malay Polities in the Era of Islamization

Chapter 11: Malay Islam: The Light of Man and His Enemies

Chapter 12: European Colonization and the Struggle for Independence

Chapter 14: The Malay Logos in the 21st Century

PART II: The Horizons of Oceania: The Thoughts of Water and the Rays of Androcracy

Chapter 15: The Logos of Micronesia: The Feminine Civilization of Octopuses

Chapter 17: Papua: The Black Mothers and the Flying Foxes

Chapter 18: Melanesian Selenomachy: The Battle for the Moon on Malakula

Chapter 21: The Spiritual Wealth of Oceania and Conceptual Continents

“In this volume of the epic of Noomakhia: Wars of the Mind, Alexander Dugin studies the oceanic expanses of the islands of Oceania and the Malay ecumene, a zone which might be called the ‘space of the Great Water’, that of ‘Noological’ or ‘Geosophical Oceania.’ Close to this understanding, according to the author, is the concept of ‘Austronesia’, denoting the linguistic unity of the peoples speaking the language family of the same name and inhabiting the islands and archipelagos stretching from Madagascar to Polynesia. As distinct entities belong to this cultural horizon, this book also examines the two insular poles of the Papuans and the Australian Aborigines. All the territories of Austronesia are treated as bearing enormous importance from the standpoint of preserving the inviolability of these unique, ancient cultures, which have preserved keys to the primordial root layers of humanity.”